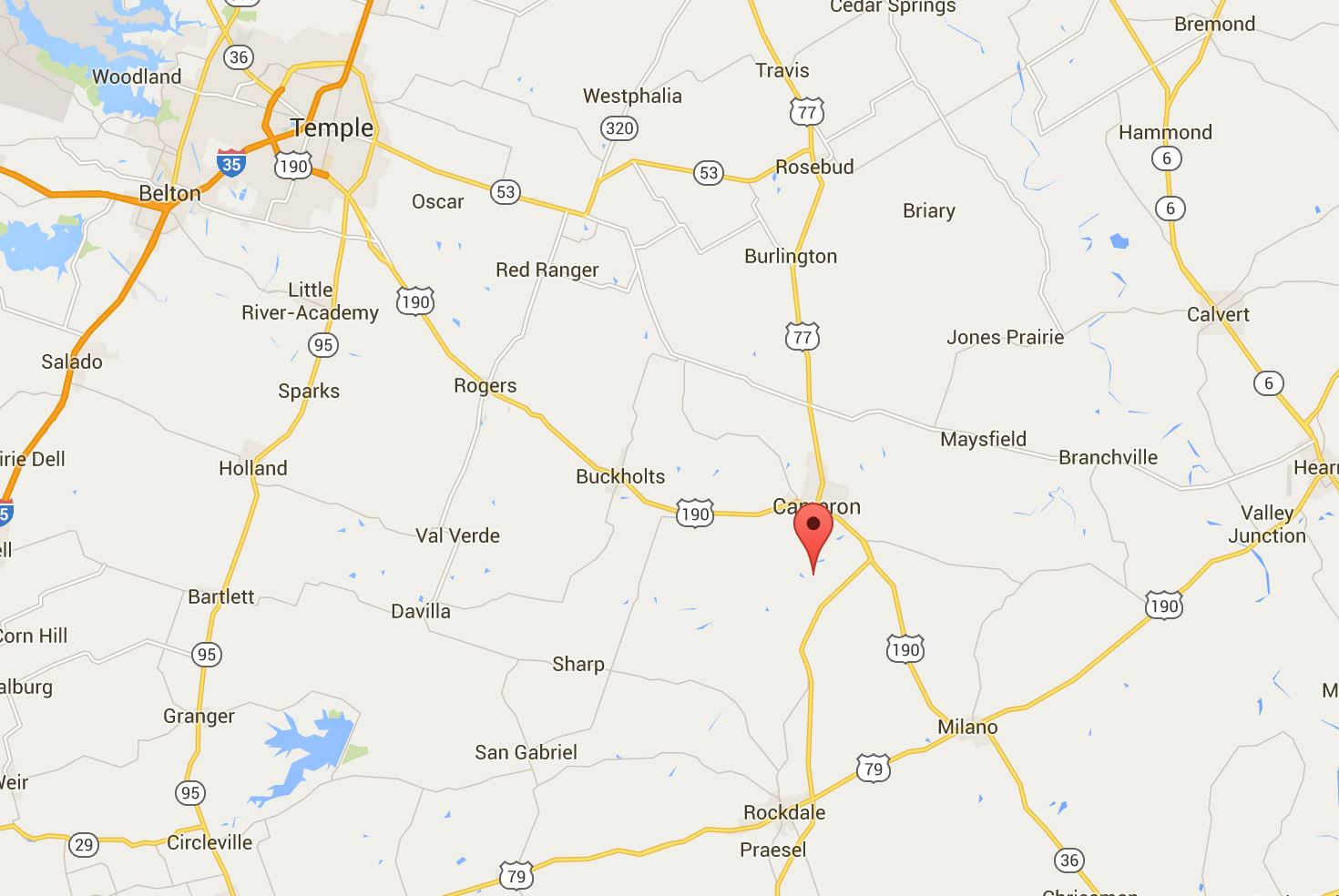 Milam County has a population approaching 25,000 spread over 1,022 miles, although almost 5 of these consist of water. The county was created in 1834 originally as a municipality in Mexico. It was later organized in 1837 as a county in 1837 and was named for Benjamin Rush Milam, a soldier in the Texas Revolution and early settler.

The county seat is Cameron, which houses a little under 6,000 people. The town was named after a Scottish highlander, Ewen Cameron, a prominent figure in the Texas Revolution. The town was officially incorporated in 1889 a few years after the Gulf, Colorado and Santa Fe Railway arrived, and just before the San Antonio and Aransas Pass Railway arrived in 1890. Oil was discovered in the region in the early 1920s.

Milam Appraisal District is a client of BIS Consulting. Here you can find services offered by BIS and other available links. 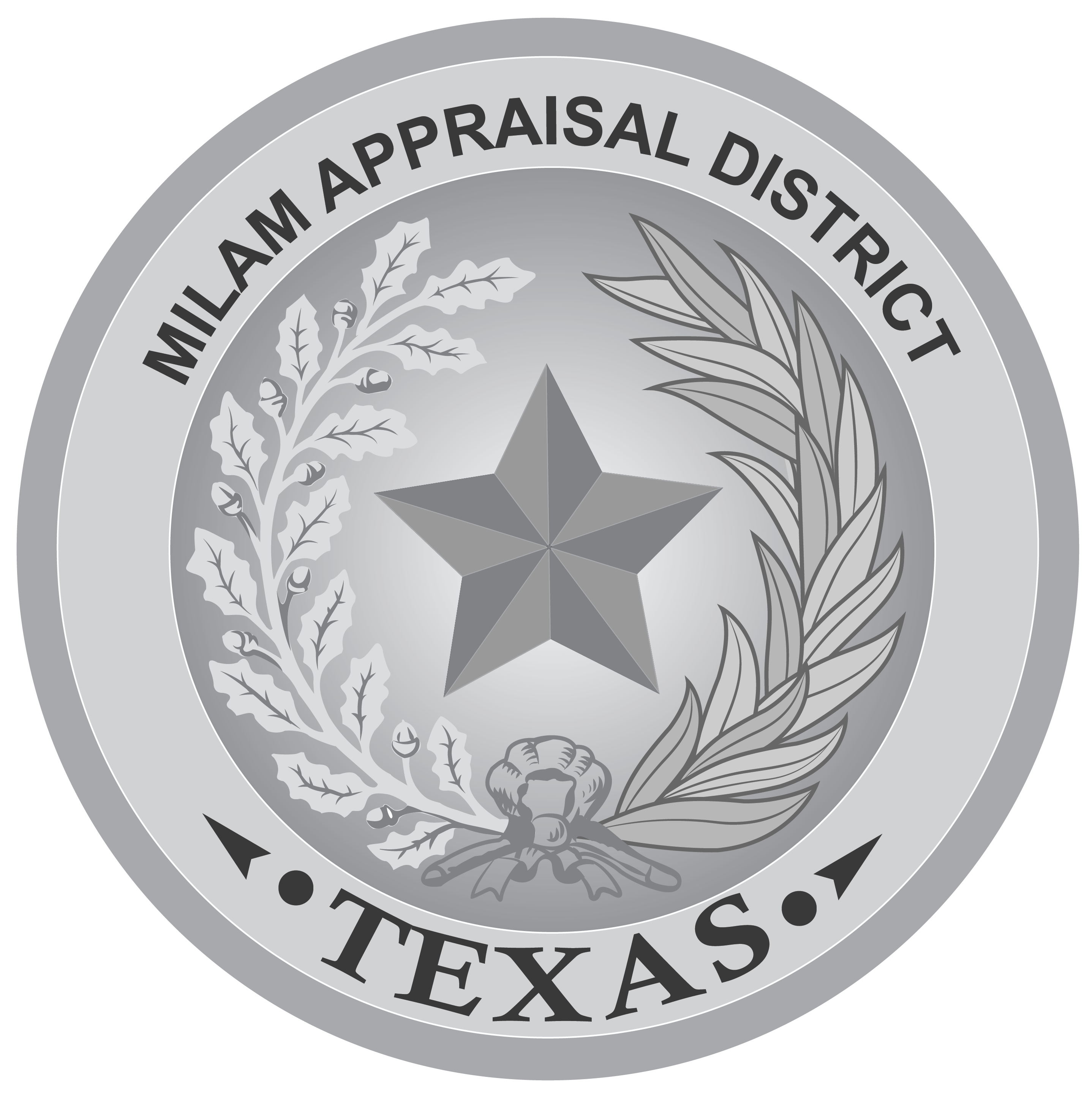