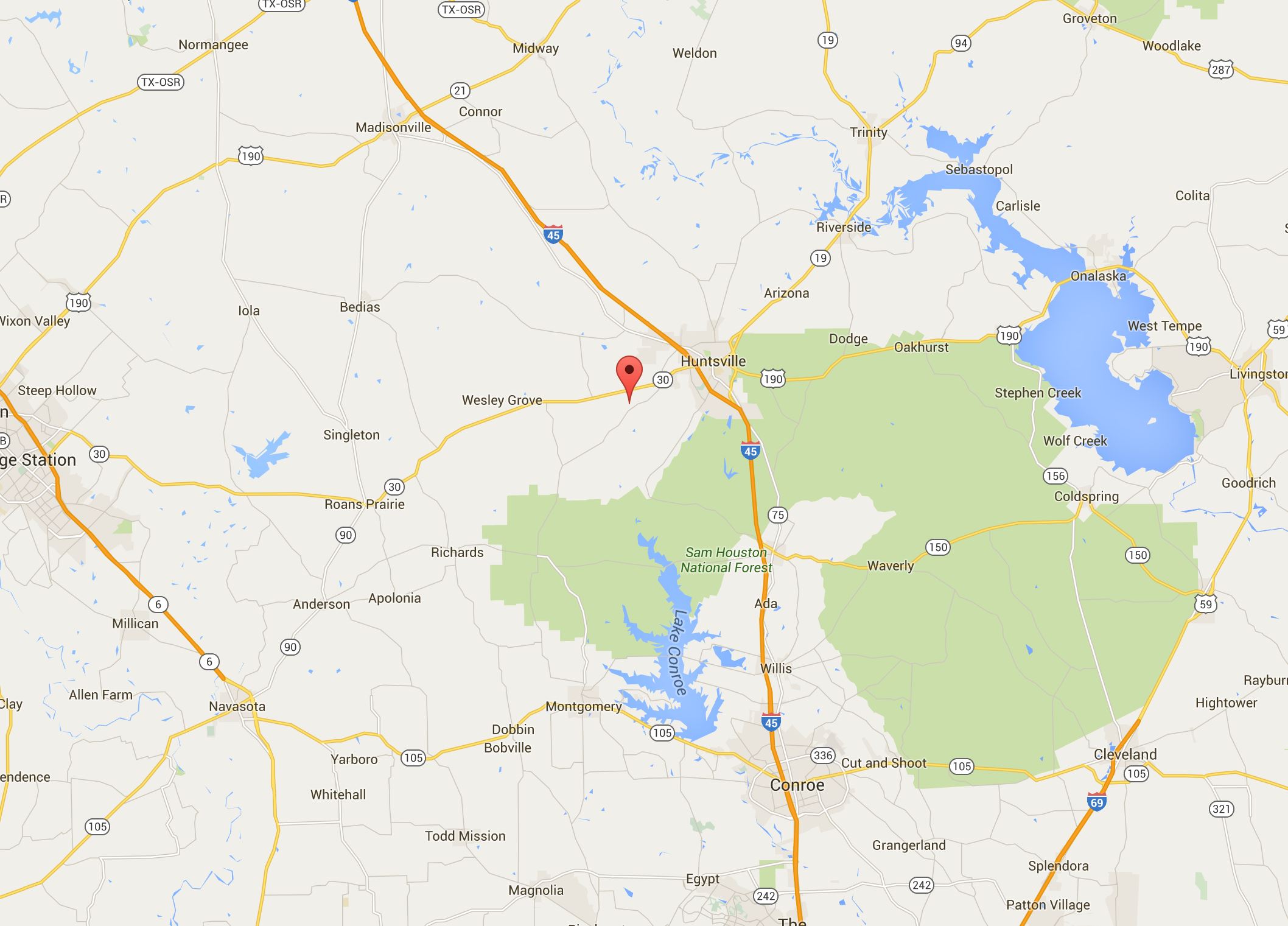 Walker County has a population of approximately 68,000 spread across 802 square miles of territory, although 17 of these consist of water. The county was originally named after Robert J. Walker, a Mississippi legislator responsible for introducing the resolution to annex Texas to the United States Congress. Walker later supported the Union during the Civil War; in order to keep the county’s name, the state was renamed after Samuel H. Walker, a Texas Ranger and soldier in the American Army.

The county seat is Huntsville, population approximately, 38,500, which was named by Ephraim Gray, the first postmaster in 1837, after his former home of Huntsville in Madison County, Alabama. Huntsville is known as being the home of Sam Houston, a former President of the Republic of Texas, Governor of the State of Texas, Governor of Tennessee, U.S. Senator, and Tennessee congressman. General Houston also led the Texas Army in the Battle of San Jacinto, overseeing this decisive victory of the Texas Revolution.

Walker County Appraisal District is a client of BIS Consulting. Here you can find services offered by BIS and other available links. 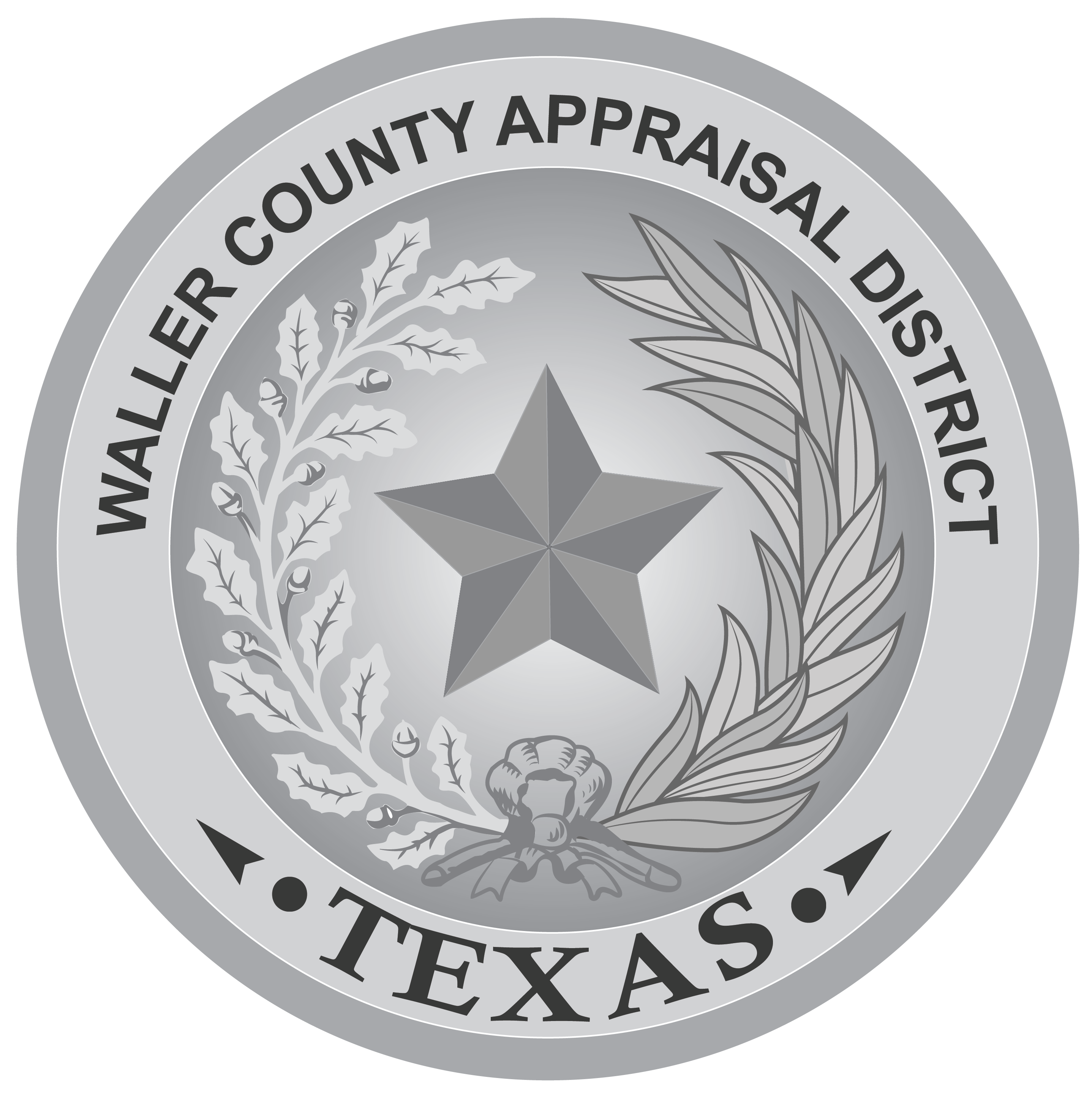