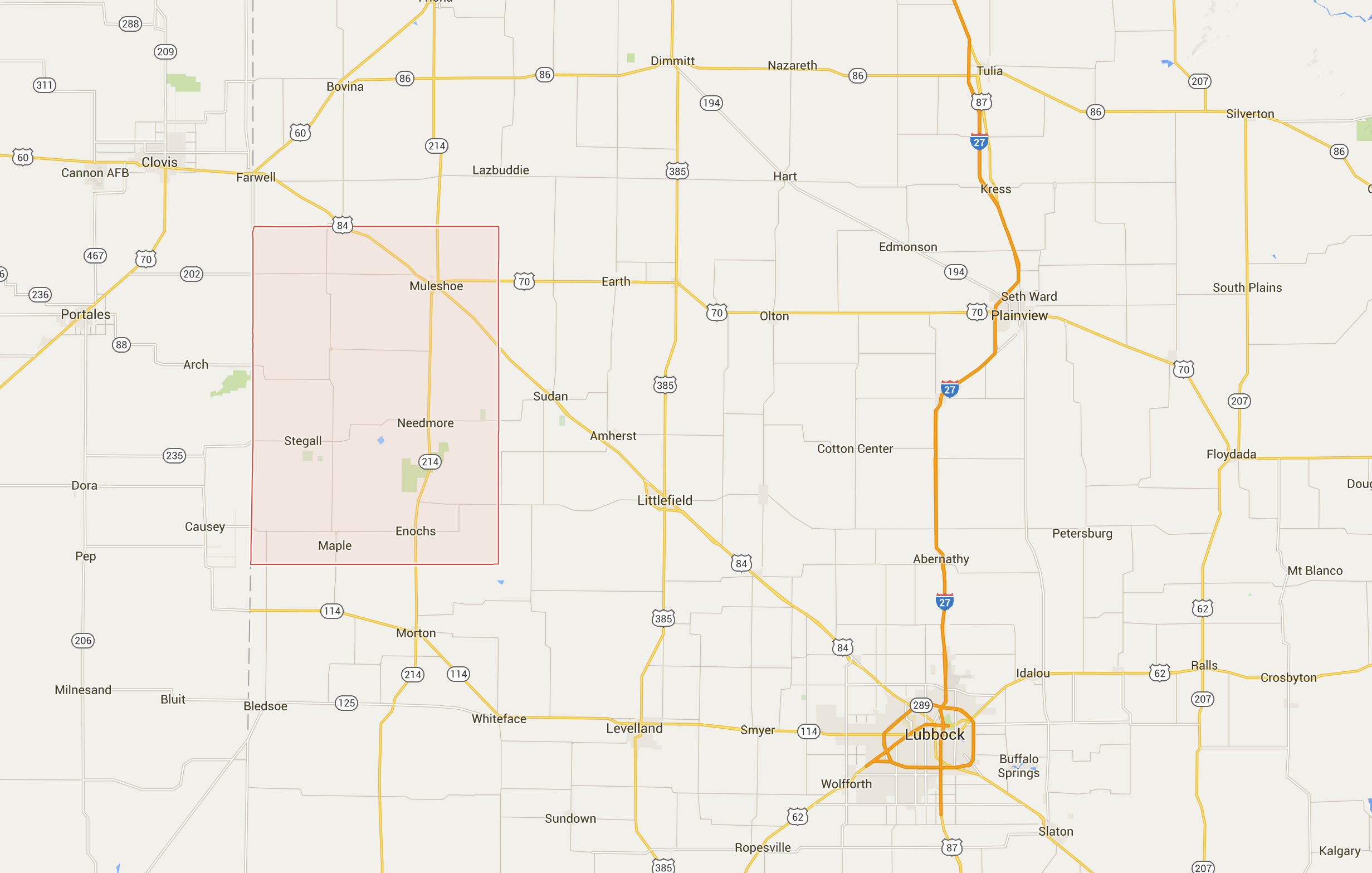 Bailey County, located in the north west of the state, was founded in 1876 but reorganized in 1919. It is one of Texas’ dry counties and is named after Peter James Bailey, a defender of the Alamo. The population numbers just over 7,000 and the county occupies 827 square miles, of which under one mile is water.

The county seat is Muleshoe, population over 5,000, which was founded when the Pecos and Northern Texas Railway constructed a railroad from Farwell to Lubbock through the county. The name Muleshoe is borrowed from a local ranch, which in itself was so-named because a resident is alleged to have found a mule shoe in the dirt. Muleshoe houses a memorial to the mule for the combination of strength, frugal eating habits and nimble feet.

Bailey Central Appraisal District is a client of BIS Consulting. Here you can find services offered by BIS and other available links. 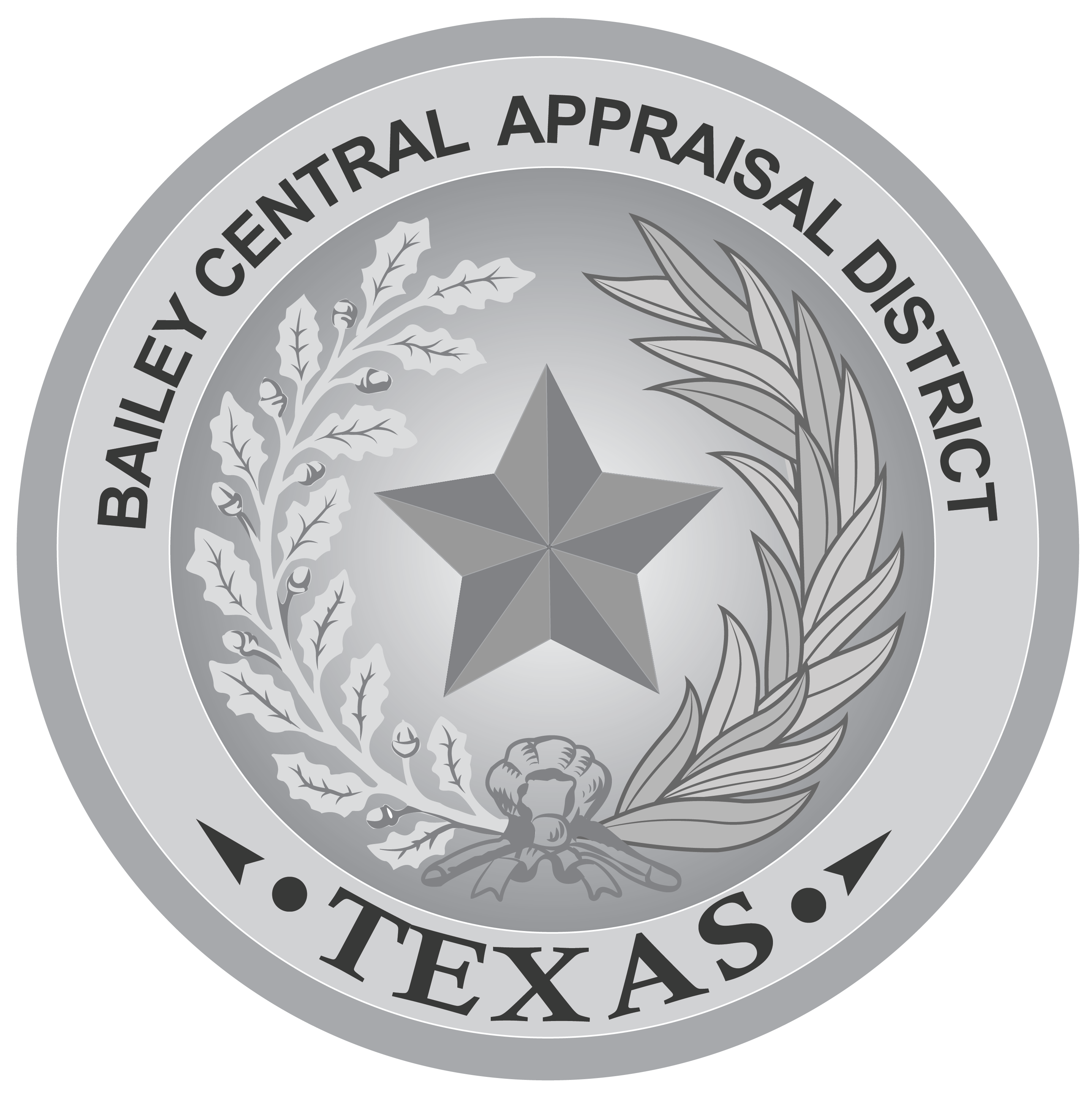