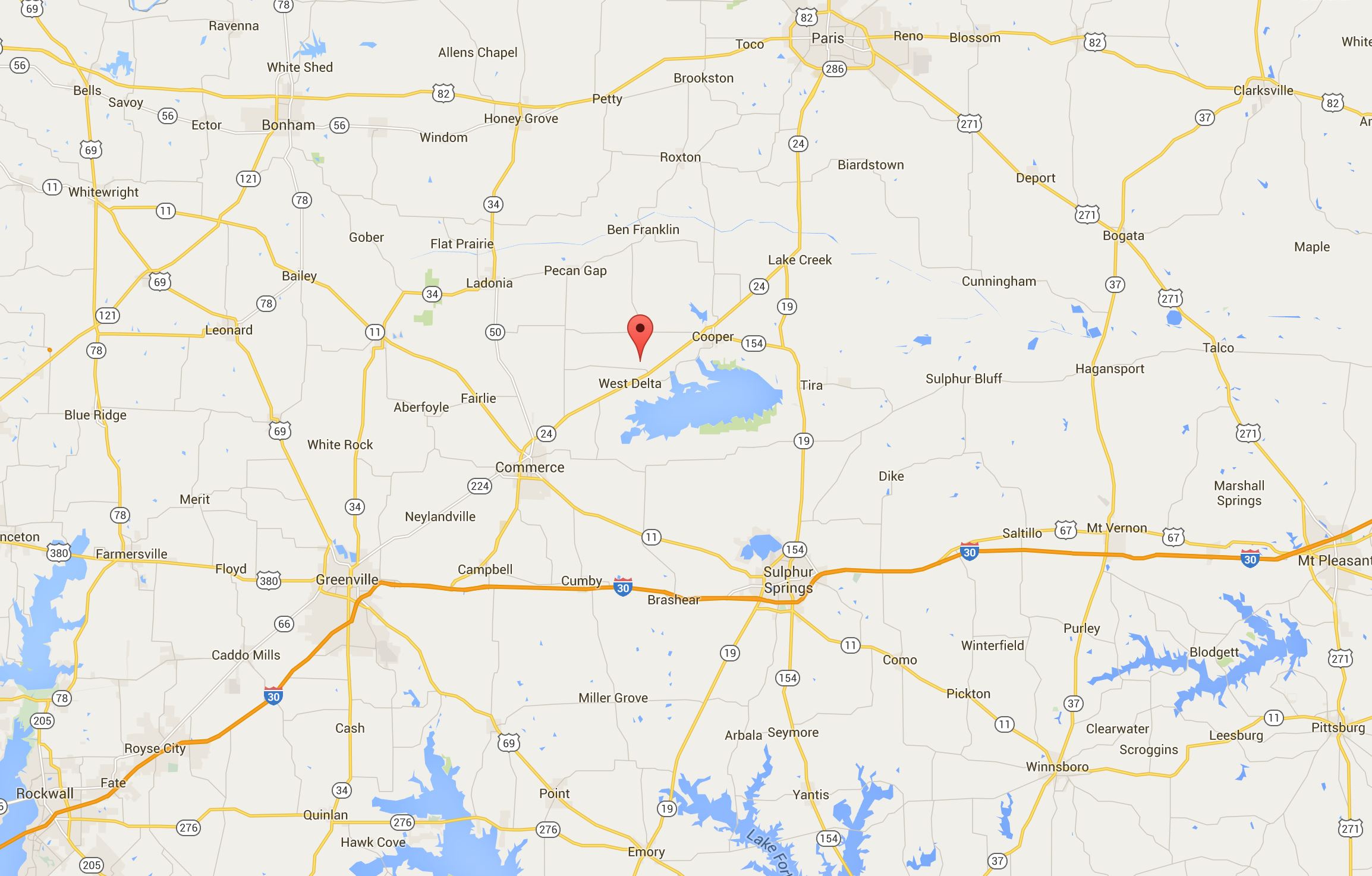 In 2010, Delta County, Texas, had a population of 5,238 spread over a total of 278 square miles, although 21 of these consist of water. The county was formed in 1870 and resides in the north east of the State. It’s named because of its triangular shape: the county’s north and south borders consist of two forks of the Sulphur River, which meet at the eastern point.

Delta County is notable for being one one nineteen dry counties in Texas today. The largest city, Cooper, was named after the chairman of the Texas House Committee on Counties and Boundaries, Leroy Cooper, who helped establish the city at the same time as a the county in 1870. The city currently has a population of around 2,000 and is host to the annual two day Chiggerfest, which includes an open air concert, a 5K run and car smash events. Cooper Lake is the major tourist and recreational facility in the area and offers boating, fishing and swimming, plus space to relax and enjoy a picnic with the family or take to the trails for a hike.

The second recognized settlement is Pecan Gap, so named because of a gap between two pecan trees. Unfortunately, one of the trees was destroyed by a tornado in 1963.

Delta County Appraisal District is a client of BIS Consulting. Here you can find services offered by BIS and other available links. 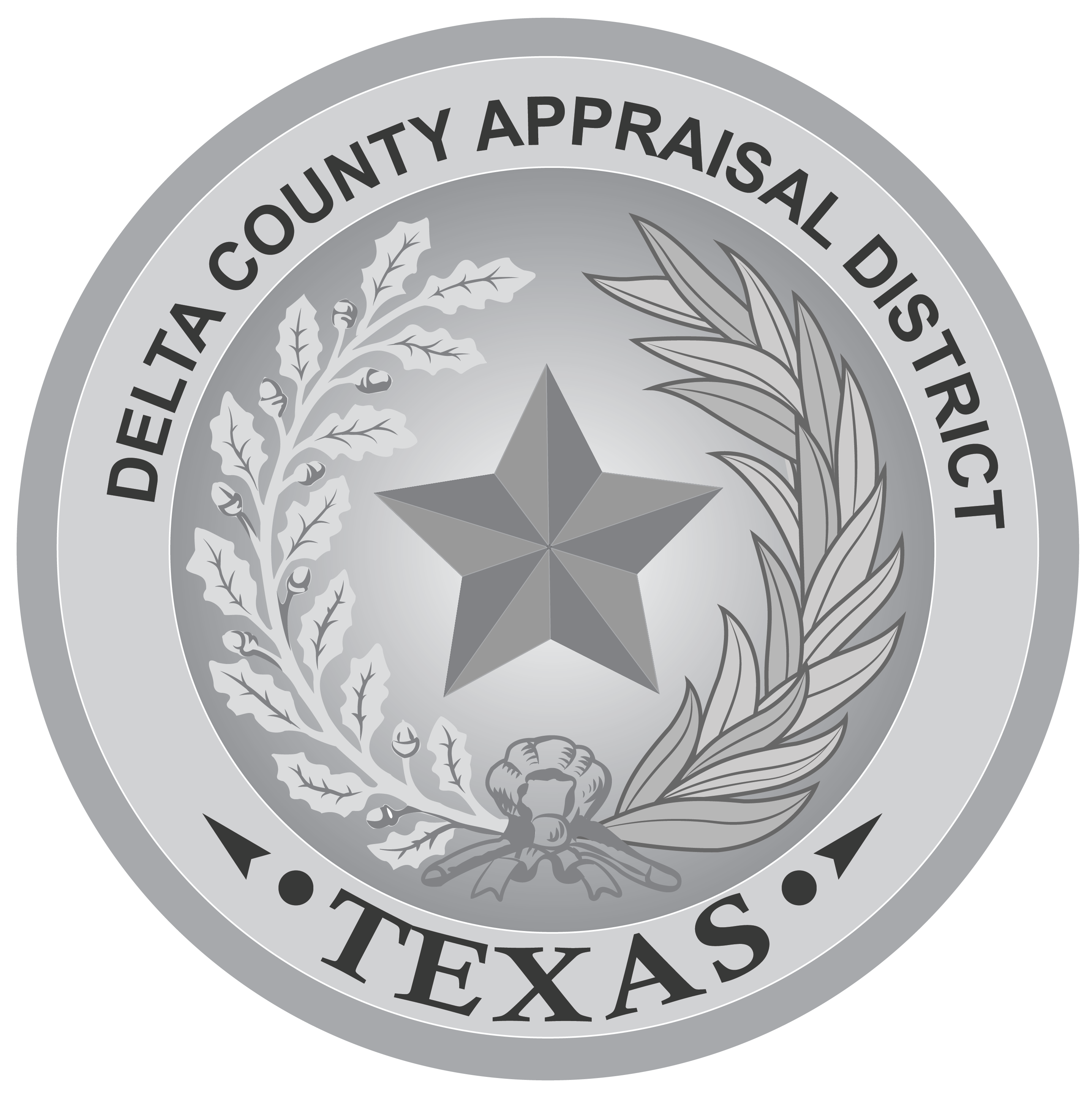